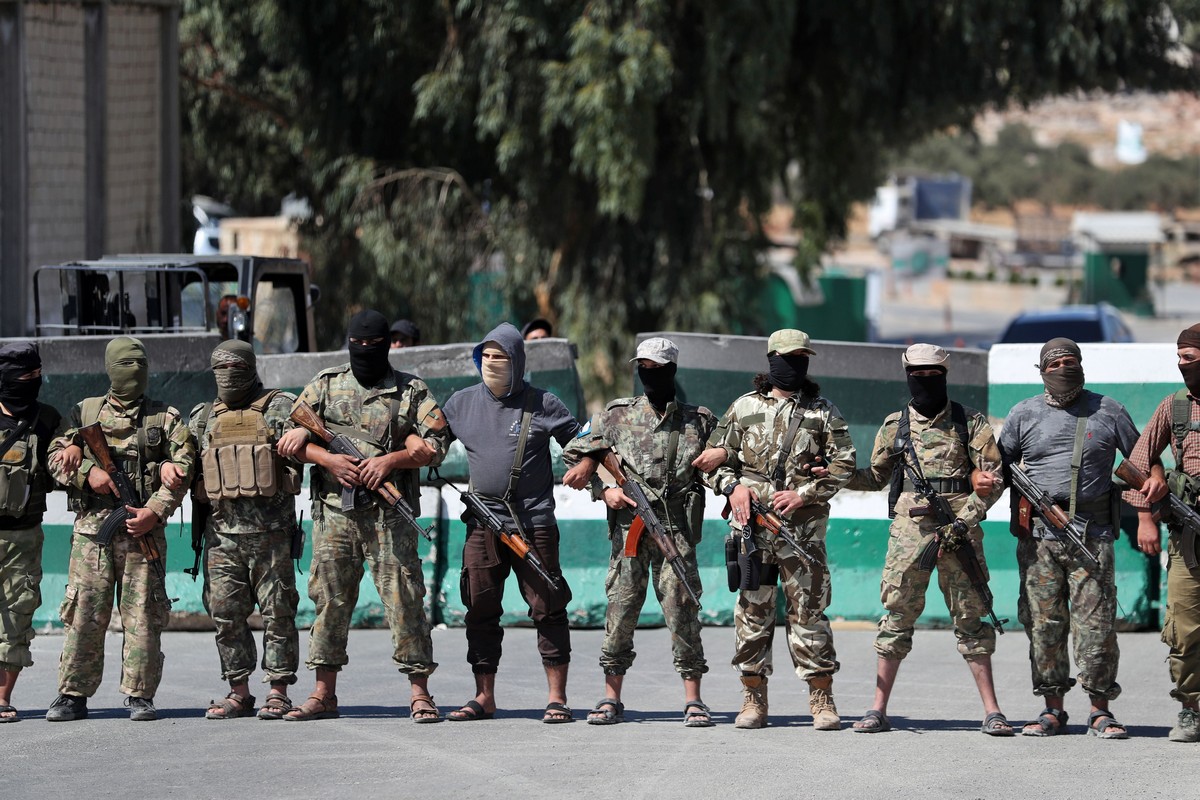 The extremist group Hayat Tahrir Al-Sham (HTS) in northern Syria has prevented a Turkish military convoy from entering the city of Darat Izza in the west of Aleppo on April 30, increasing the recently strained tensions between the two sides.

According to the UK-based Syrian Observatory for Human Rights (SOHR), which cited local activists, the HTS members stationed at the Al-Katoura checkpoint gathered around the Turkish military vehicles on the previous day evening to block them from passing into the city.

That comes as tensions between both sides increase, particularly after fierce clashes that took place over the weekend on the strategic M4 highway in Idlib, where Turkish forces attempted to break up a protest, which clashes resulted in the killing of three HTS members and the injury of Turkish soldiers.

The incident was part of many recent protests that have been conducted on the highway by the locals who oppose Russian military presence brought about by the joint Turkish-Russian military patrols as part of the ceasefire deal struck between Turkey and Russia on 5 March.

Since the incident, other forms of enmity between the group and Turkish forces have emerged, with SOHR sources reporting that HTS brought a wheel loader to the area of Maarat Al-Nasaan in order to remove a makeshift soil barrier that the Turkish army had erected yesterday. This soil barrier was put in place with the intention of blocking HTS vehicles and trucks from accessing a trade and commercial crossing which the group had planned to open in order to conduct trade with regime-held territories.

To help with this goal, Turkish forces also cut off all roads leading from the Aleppo countryside to Maarat Al-Nasaan while deploying military vehicles in order to prevent the passage of large vehicles belonging to HTS and other groups seeking to trade with the Syrian regime.