IRGC Establishes New Camp in Deir Ezzor - It's Over 9000! 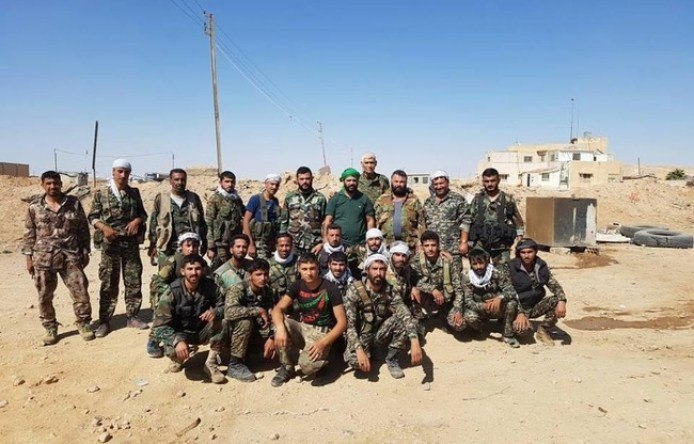 The Iranian Revolutionary Guard Corps (IRGC) opened a new military camp on Saturday for the newly recruited youth of Deir Ezzor, who were allowed to return to the city with their families after several years of displacement.

The IRGC has allowed the return of the Albukamal residents, provided their sons will be recruited in the ranks of Iranian militias.

The IRGC has imposed several conditions for the return of Albukamal displaced people, including wavering the houses and residential areas that have been turned into military stations and headquarters, the local news network Euphrates post reported.

According to the network, among the IRGC's condition is recruiting the young men in the militias' ranks with a salary of 50,000 Syrian pounds, around $20 a month.

Since capturing Albukamal and Al-Mayadeen in eastern  Deir Ezzor in 2017, Iranian militias have seized dozens of homes and shops and turned a large part of them into military bases.

It is noteworthy that Iranian militias are deployed in areas west of the Euphrates, and control the area alongside the Assad regime forces.