Syrian refugees face hunger, poverty amid Covid-19 downturns - It's Over 9000! 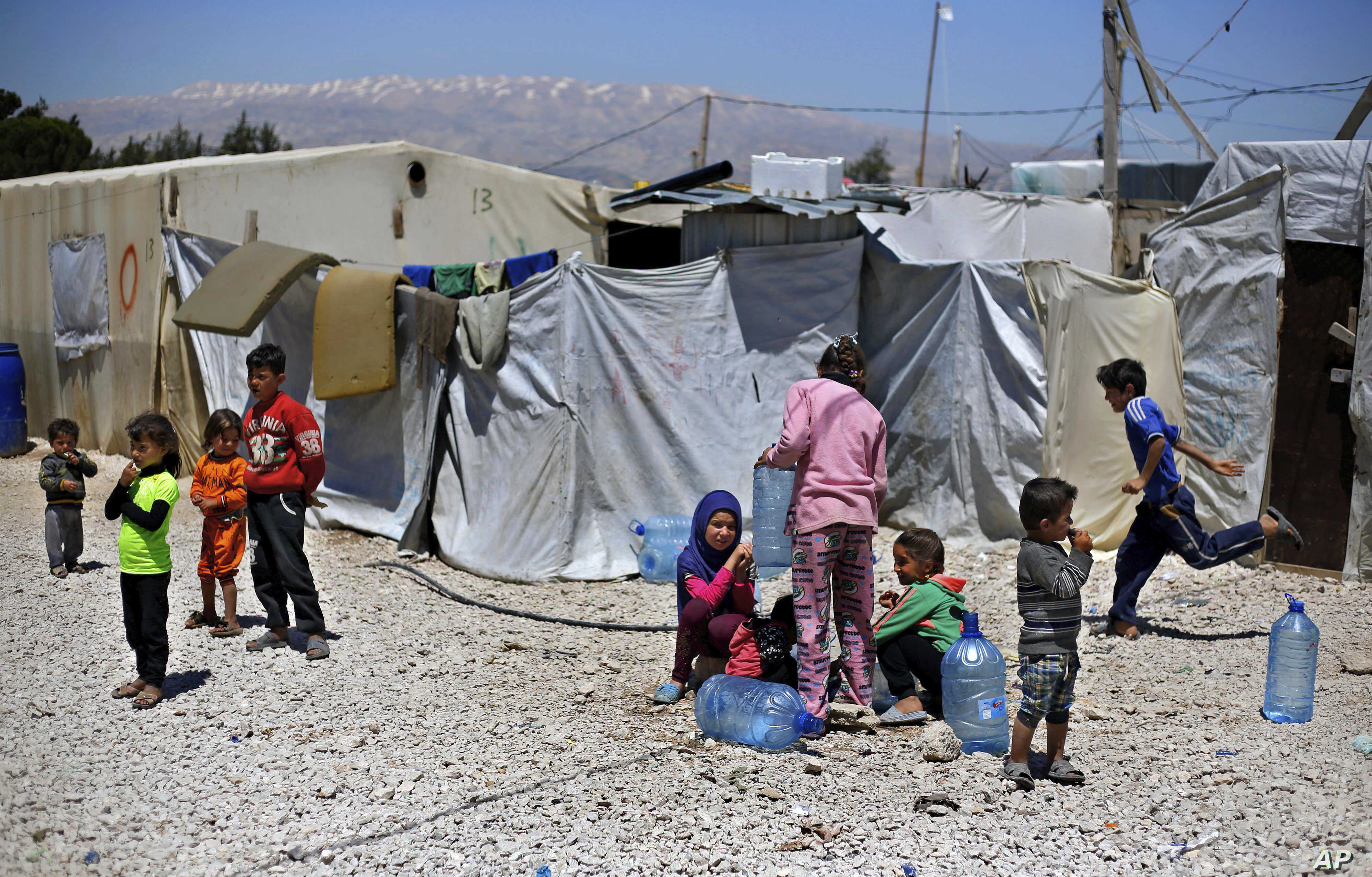 Ahmad al-Mostafa can't afford milk for his baby daughter. A Syrian refugee, he has barely been able to feed his family since Lebanon sank into economic crisis last year. But now, a coronavirus lockdown has made things even worse.

"Nobody will hire us anymore," said the 28-year-old, who lost his restaurant job a few months ago. He racked up hundreds of dollars in debt at the local minimarket getting food before the owner said he could borrow no more.

"We're afraid of tomorrow," he said. "We don't know what will happen to us.”

His plight echoes that facing many of the 5.6 million Syrian refugees in Lebanon, Jordan and Turkey, who had scraped by on meagre daily wages but now find even that is denied them as the coronavirus pandemic forces their host countries into shutdown.

Many Lebanese have themselves been hit by a financial crisis that has evaporated jobs and sent prices soaring, and have become less tolerant of the Syrians who have boosted the population by around 1.5 million to some 6 million.

"Every time I go looking for work, they tell me they don't hire Syrians," said Mostafa, who fled into north Lebanon in 2014. "I'm sitting indoors - and everything is expensive."

He can no longer afford diapers, which have doubled in price, and he relies on a charitable neighbour who gets milk for his one-year-old daughter.

More refugees say they are worried about starving than about the virus, said Mireille Girard, representative of the U.N. refugee agency UNHCR in Lebanon.

In a survey last month, UNHCR found 70% were going hungry, while many could not buy soap. Since Syria's war erupted nine years ago, many have languished in crowded camps where aid workers fear any COVID-19 outbreak would be rapid and lethal.

'Not a single penny'

In Jordan, the Zaatari camp, home to 80,000 Syrian refugees, has been closed off by the authorities during a two-month lockdown, meaning those who used to go out to work on farms every day can no longer do so.

Jordan hosts some 900,000 refugees in all, most of whom live outside the camps.

Abdullah Aba Zaid, who used to get work picking tomatoes, has had no income for two months.

"For the last 10 days, I haven't had a single penny in the house even to pay for bread. I am borrowing from here and there," he said. "Everyone is waiting for God's mercy ... hoping things will improve.”

But even as businesses return to work after the government eased curbs this week, job losses are on the rise, making more Syrians dependent on already strained aid efforts.

UNHCR is getting more calls for help from refugee families who had been largely self-reliant, said Dominik Bartsch, its Jordan representative.

Some Syrians said their accumulating debts had forced them to sell U.N. food coupons to pay for rent and basic goods.

Since Turkey's economy tipped into a brief recession two years ago, the public mood towards Syrians has soured, with some saying they have driven down wages and taken jobs from locals.

Many of the three and a half million Syrian refugees work as day labourers in construction and manufacturing, especially textile factories - sectors that have been hard hit by the pandemic curbs.

Unlike millions of Turkish workers who lost their wages, Syrians do not benefit from government aid packages but can apply for food aid from local municipalities. Still, many have no basic protection against the virus.

One in five does not have access to clean water, said Omar Kadkoy of the Economic Policy Research Foundation of Turkey (TEPAV). "This brings the issue to an alarming level and the government should be acting to contain (it).”

In a camp in Lebanon's Bekaa valley, which authorities have sealed off during the lockdown, Younes Hamdou cannot find bread. Clean water is also scarce, illness rife and social distancing nearly impossible. 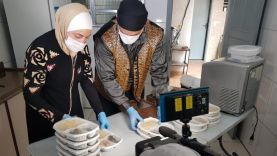