Russian Survey in Regime Areas: No Confidence in Bashar Al-Assad as Concerns of Loyalists Reach Climax - It's Over 9000! 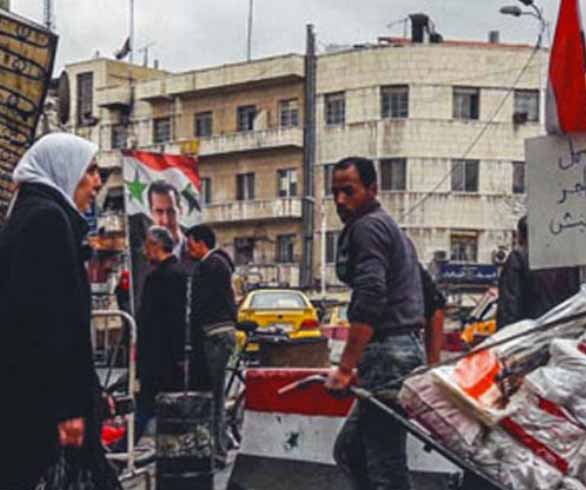 A recent Russian poll sampling residents of Assad regime-held areas found “unpopularity,” days after a similar poll conducted by a foundation close to the Russian government.

The Ria Fan news agency reported that the poll included a sample of 1,000 Syrians in regime areas, and was conducted by a Russian polling company in April 2020.

The poll showed Bashar al-Assad’s unpopularity, with only 31.4 percent approving him. 41.3 percent had a negative opinion, and the rest refused to answer. It is noted from the percentage who feared answering (and the percentage is high), that the survey is genuine, as the agency later tried to avoid conducting the survey due to pressure from the Kremlin, according to the source.

The survey results were as follows:

What are the biggest problems in Syria?

Regarding voting for Bashar al-Assad in the 2021 elections:

When asked “What is your opinion about Assad’s candidacy in the 2021 elections?”

On “the possibility of mass demonstrations in Syria against Bashar al-Assad”:

9.3 percent said it was very possible

27.8 percent said it was likely

10.4 percent said it was unlikely

23.6 percent said they were unable to answer

Responding to whether “Syria needs the emergence of new powerful politicians”:

9.3 percent did not agree

On whether “the president should begin negotiations regarding Kurdish autonomy”:

On whether it “is necessary for the Syrian army to regain control over all areas of the country”: