Iran expands its presence in south Damascus - It's Over 9000! 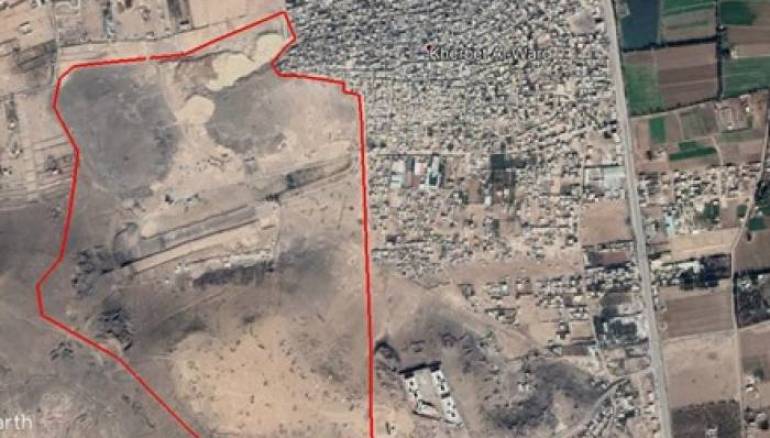 Iranian militias alongside the militia of Hezbollah have expanded their territory of control in the southern suburbs of Damascus, building dozen of bases and outposts, Zaman al-Wasl newspaper reports.

Most importantly, a drone base that runs by Hezbollah militia sits in the south of Sayyda Zainab, the holy town for Iran.

The base, which constructed in 2017, is situated inside a camp affiliated by the Air Force Intelligence.

The Iranian presence in southern Damascus pushed Israel to launch wild-scale airstrikes over the past few years.

Israel wants to prevent by all means the existence of a "Shiite corridor" linking "Tehran to Damascus," top Israeli officials say.

The Iranian regime has spent an average of $15-16 billion in Syria since the conflict erupted nine years ago, while the annual support afforded to Iranian citizens is approximately $8 billion, reports say.