Russia sends ship with military ambulances toward Syria after virus outbreak - It's Over 9000! 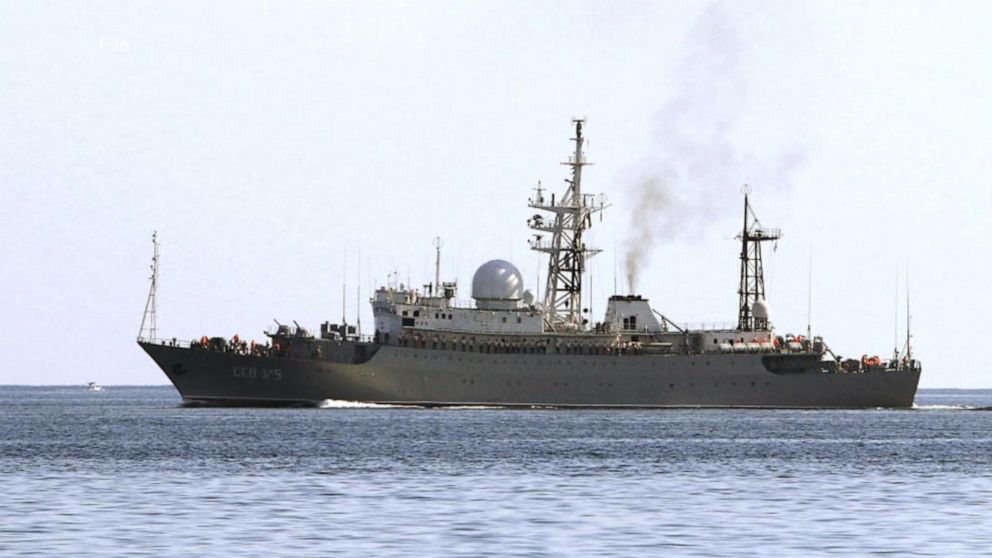 Syria reported its first case of coronavirus on Sunday after weeks of rejecting opposition allegations that the disease had already reached a country with a wrecked health system and thousands of Iranian-backed militias and Shi’ite pilgrims.

The Russian Dvinitsa-50 ship, part of Moscow’s auxiliary fleet, was carrying at least three military ambulances along with a shipping container on its deck.

Russia, which has provided military support for Bashar al-Assad since 2015, operates a naval facility at Tartus in Syria and an airbase in Latakia.

The Russian military said on Monday that none of its servicemen had contracted the coronavirus.

Russian Defence Minister Sergei Shoigu was tested for the virus after returning from Syria this week, Russia’s TASS news agency reported on Tuesday. He tested negative.