Without soap or sanitizer, Syrian refugees face coronavirus threat - It's Over 9000! 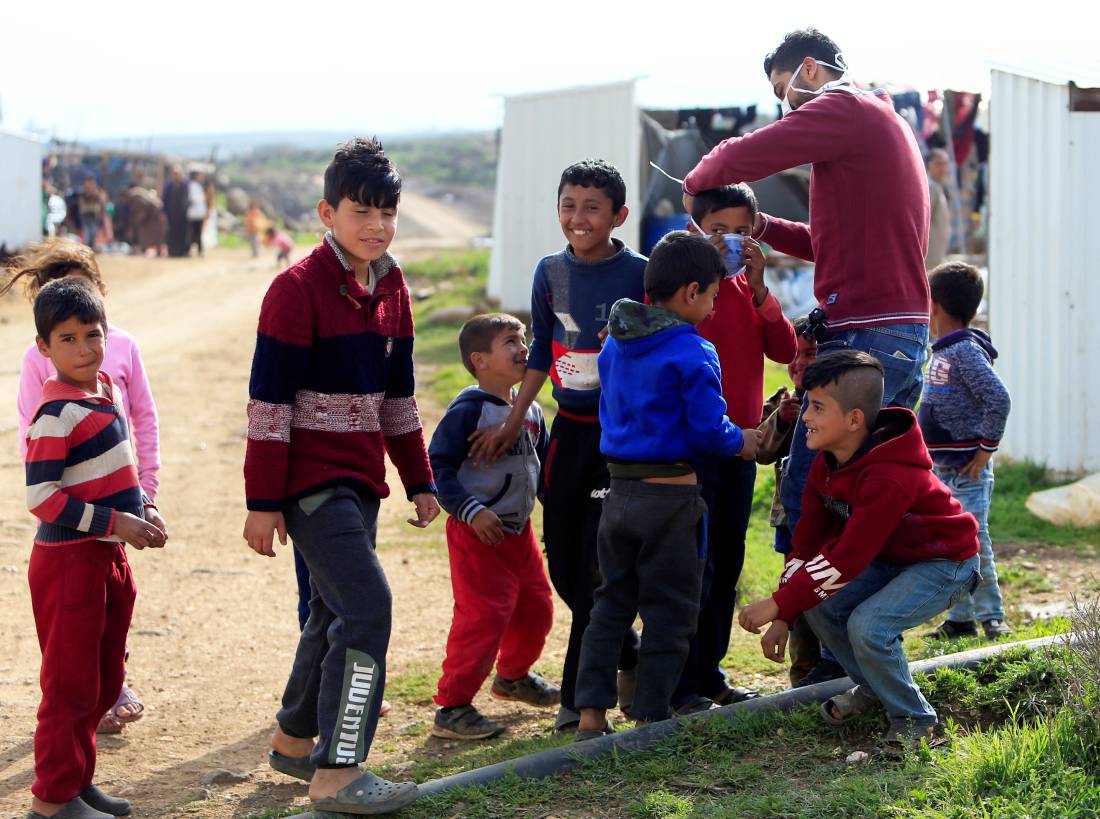 Syrian refugee Mohamed al-Bakhas is doing his best to protect his family from coronavirus by keeping their camp as clean as he can. But without enough soap or the money to buy sanitizer or face masks, there is only so much he can do.

“They gave us an awareness session and one bar of soap each, but this is not enough,” said Bakhas, 40, referring to aid workers who visited his camp in northern Lebanon this week.

“We ask for disinfectants, sanitizers for the camp. We are a big group,” said Bakhas, who fled to Lebanon from Homs in Syria eight years ago and lives with his wife and child.

Lebanon has recorded 149 cases of coronavirus. Four people have died from the virus so far.

No cases have been recorded yet among Syrian refugees, who number around 1 million of Lebanon’s population of 6 million.

As Lebanon’s public health system struggles with the outbreak, the government is worried about the virus spreading to camps for both Syrian and Palestinian refugees.

Health Minister Hamad Hassan said refugee health care was a responsibility shared by the state and United Nations agencies but he said the international community had been slow to react to the crisis.

“The international community with its U.N. agencies is a bit late in putting plans, thinking about establishing a field hospital or supporting the health ministry so that it can carry out its obligations toward its people: Lebanese society in addition to the Palestinian and Syrian brothers,” Hamad said.

The UNHCR refugee agency said efforts to fight the spread of coronavirus to refugee communities had started early on.

Awareness campaigns and the distribution of hygiene materials were underway and preparations were being made for additional hospitalization capacity that may be needed.

Coronavirus poses a host of new difficulties to refugees who have been struggling in poverty for years in Lebanon.

With water mostly trucked to their camps, refugees do not have enough for regular handwashing, relief workers say.

As it currently stands, accessing health care can also be a big problem: if refugees need to go to hospital, they cannot afford the ride or pay for treatment.

“We are exploring all options including setting up additional facilities in existing hospitals or separate field hospitals...its likely that a combination of both will be needed,” Abou Khaled said.