Soleimani convinced Assad not to resign: Official - It's Over 9000! 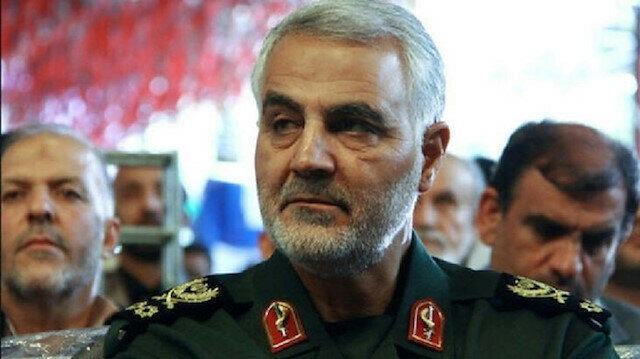 Late Iranian military commander Qassem Soleimani played a key role in convincing the leader of Syria’s regime to stay in power, an official from Iran’s elite military force said over the weekend.

"Qassem Soleimani dealt with the Syria issue all alone... Bashar al-Assad was on the verge of resigning and fleeing his country," Hassan Plarek told Iran’s state-run Fars News Agency.

Plarek quoted Soleimani's words that "the only way to victory is resistance. With Allah's grace, we will succeed."

Gul Ali Babayi, another Revolutionary Guards commander, has quoted former commander Hossein Khamedani in his book, Message of the Fish.

Khamedani, who lost his life in the Syrian conflict, was cited as saying: "That night, there was a very complex situation. Assad thought he was finished for good. He was thinking of seeking asylum in a country like Russia."

Fifteen years after the Religious Artifacts Restoration Board was founded, Iran’s Supreme Leader Ali Khamenei passed the organization's administrative board to the Quds Force, which is responsible for the Revolutionary Guards' external operations.

Soleimani, who was killed in a U.S. missile attack in Baghdad earlier this year, appointed Plarek, his friend of 40 years, as the head of the board.