Erdogan announces quadripartite summit for Syria on March 5 - It's Over 9000! 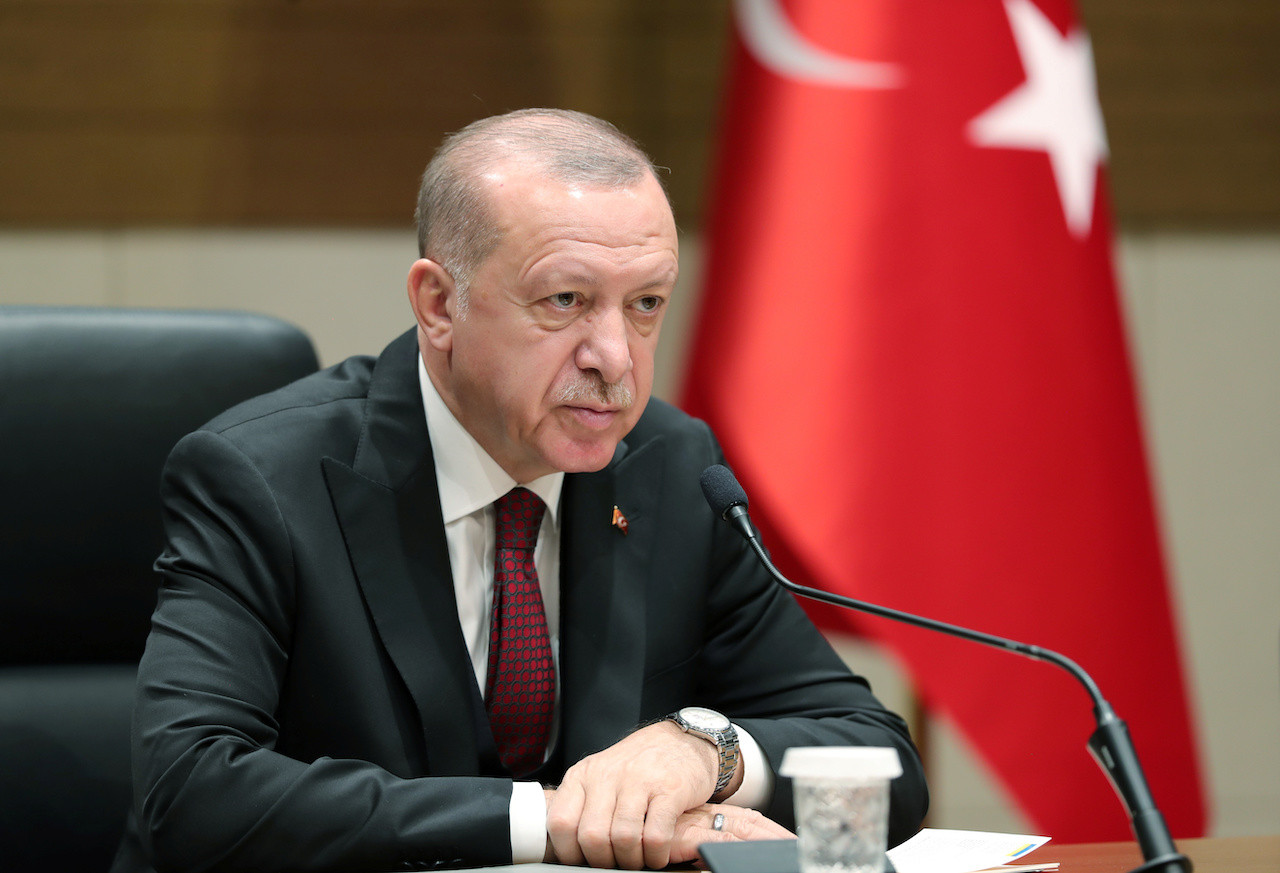 Turkish President Recep Tayyip Erdogan on Saturday said he would hold a summit with the leaders of Russia, France and Germany on March 5 to discuss the escalating violence in Syria’s last rebel enclave of Idlib.

The announcement comes a day after two European Union heavyweights France and Germany called for a four-party summit involving the Turkish and Russian leaders.

“We will come together on March 5 and discuss these issues,” Erdogan said in a televised speech to his party supporters in the western province of Izmir, following a phone call with Russian President Vladimir Putin, and a teleconference with French President Emmanuel Macron and German Chancellor Angela Merkel on Friday.

Erdogan did not say where the summit would take place but speaking to reporters after Friday’s prayers, he confirmed that Macron and Merkel proposed a Syria summit in Istanbul and that Putin was yet to respond.

A months-long offensive by Russia-backed regime forces against rebels backed by Turkey in northwest Idlib has seen close to one million civilians flee the violence.

Macron and Merkel on Friday “expressed their willingness to meet President Putin and Turkish President Erdogan to find a political solution to the crisis,” the German chancellor’s office said.

Russia on Wednesday objected to the UN Security Council adopting a statement that would have called for a ceasefire in Idlib, diplomats said, after a tense closed-door meeting.

Turkey has threatened an “imminent” operation in Idlib after its troops have come under intense fire from regime forces and given Damascus until the end of this month to drive back from its army positions.