Whole family dies due to use of unhealthy materials for heating in IDPs camp in Idlib - It's Over 9000! 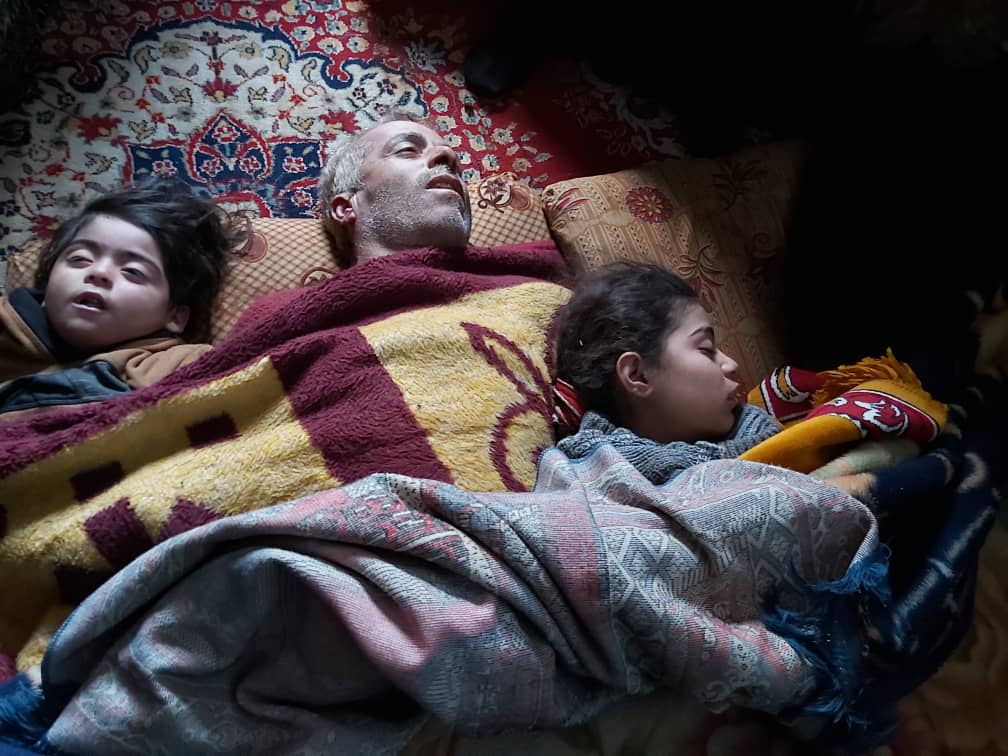 Thousands of internally displaced Syrian civilians, who have desperately fled north toward the Turkish border due to the bloody onslaught by the Assad regime in Idlib’s de-escalation zone, are battling to survive the bitter cold sweeping through their makeshift tents.

Due to the depression wave that hit the area, nine people have died in IDP camps in northern Syria, as a result of the bitter cold, burns and suffocation, the Response Coordinators group said.

On February 11th, Mustafa Abdul Razzaq Hammadi, his wife Ammoun al Salim and their two girls Huda and Hour Hammadi, displaced from Kfarrouma village in Idlib governorate southern suburbs, were suffocated to death while they were sleeping inside their tent in al Deyaa- 3 Camp in Kelli area in the northern suburbs of Idlib governorate, due to the use of unhealthy heating materials, the Syrian Network for Human Rights reports.

Thousands of displaced people arrive every day in the IDP camps in northern Syria, escaping the brutal military operation of Assad regime and its Russian ally in Idlib and Aleppo.

The United Nations said yesterday that 800,000 people have now been displaced, with at least 60 percent of these children, a figure that looks set to rise.