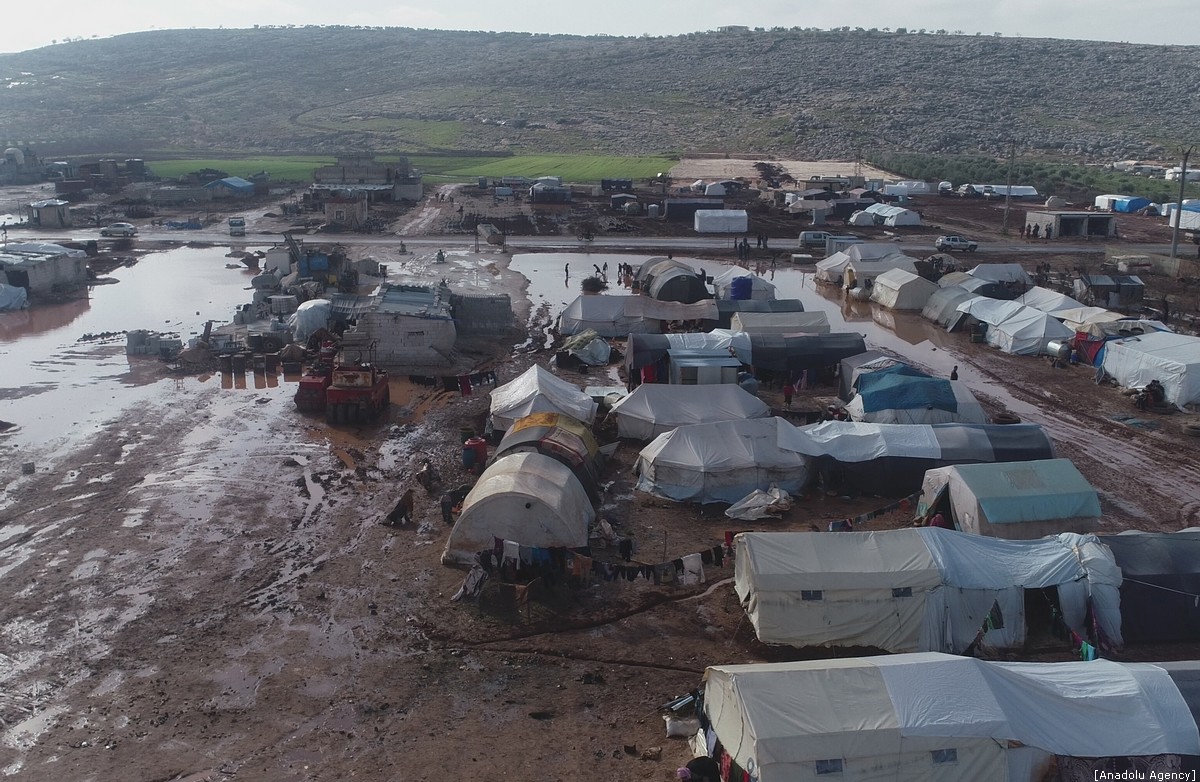 Over 140,000 Syrians have been displaced in just three days under the regime's offensive against opposition-held areas in the north-west of the country.

The United Nations said yesterday that 800,000 people have now been displaced, with at least 60 percent of these children, a figure that looks set to rise.

Syria’s regime, backed by Russia, has launched an offensive on Idlib province and southern and western Aleppo. Many of the three million people in Idlib have already been displaced by the war from other parts of the country.

David Swanson, UN regional spokesperson for the crisis in Syria, said: “The level of displacement couldn’t come at a worse time as more and more people are squeezed into an increasingly smaller area of land with little more than the clothes on their back.”

In 2018 Russia and Turkey agreed to a demilitarised zone in Idlib to protect refugees and prevent the flow of refugees north to Turkey, but Russian-backed Syrian forces have regularly violated this and other ceasefire agreements.

These 800,000 people have headed to the camps on the border with Turkey, which is now sealed.

Aid workers have said that the one million Syrian refugees living near the border live in overcrowded, inhumane conditions, compounded by the freezing weather.

'Nowhere safe' for Syrians on Turkey border, as UN warns of 'horrific situation'