Assad regime forces control regiment 46 in Aleppo countryside - It's Over 9000! 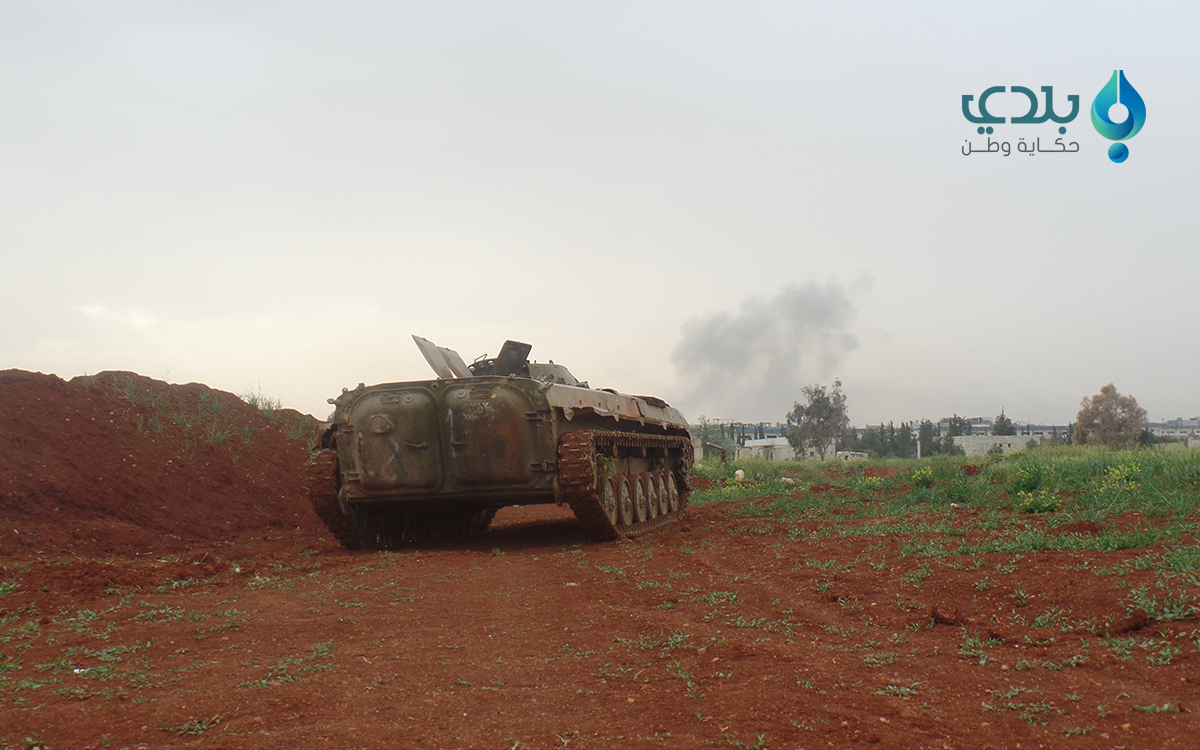 The Assad regime forces together with the militias which support them have taken control over the 46th regiment and several other areas in the western countryside of Aleppo, following fierce clashes with the rebels and armed opposition factions on Thursday Feb.13.

Baladi News correspondent said that Assad and Russian forces have captured the areas of Reef al-Muhandiseen, Al-Soma'a roundabout and Uram al-Sughra in Aleppo's western countryside, and this came after fierce clashes with the opposition and rebel factions.

That advance of the regime forces coincided with unprecedented aerial and ground bombardment on the city of al-Atareb in western Aleppo, Baladi correspondent pointed out.

He indicated that the regime forces are attempting to reach the area of al-Sheikh Akeil and besiege the Turkish observation post there, in order to trap the opposition fighters in the same countryside of Aleppo.

It is noteworthy that thousands of civilians have fled their homes in al-Atareb, Kafr Nouran and Uram al-Kubra, some of home have fled walking due to lack of cars and means of transportation.

In the past two week, the Assad regime forces and Iranian militias captured dozens of towns and cities in the western and southern countryside of Aleppo, following violent clashes with the rebels.