Six children among civilians killed by new Russian massacre in Syria’s Aleppo - It's Over 9000! 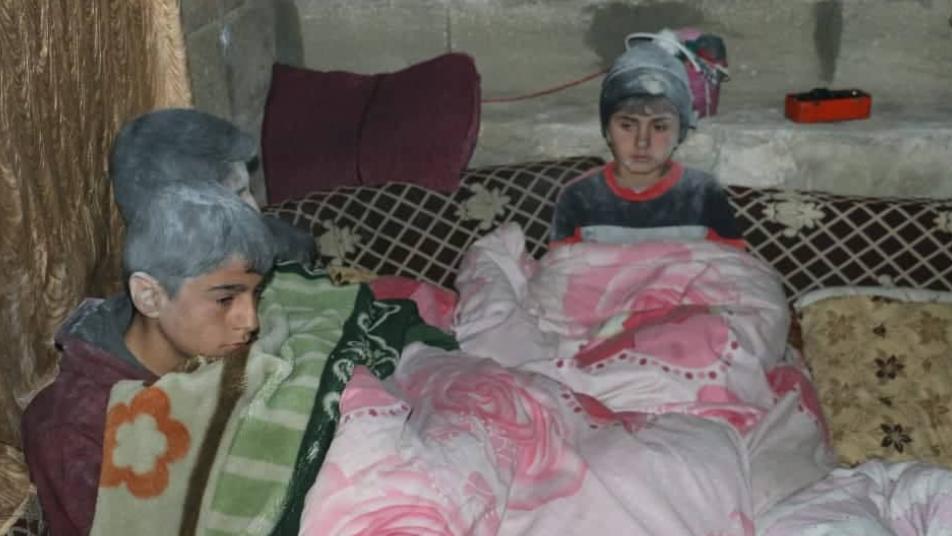 At the site of the raids, a rescue worker carried out the body of a little girl in a thick woolen blanket, while one of her relatives pleaded to take the body, said an AFP correspondent.

White Helmets volunteers shivering in near-freezing temperatures hacked away at mounds of rubble, rescuing a dust-covered man, four children and five women who had been trapped beneath.

The latest airstrikes follow a full day of heavy bombardment by Russia and Assad regime that had already killed at least 17 civilians and injured 30 others in Urem al-Kubra, Sheikh Ali and Atarib in Aleppo countryside.

The Russian warplanes committed a massacre on Sunday night in Kafr Nooran town in Aleppo countryside, killing nine civilians and injuring others.

Increased waves of displacement of civilian population from Idlib and Aleppo countryside has exceeded 400,000 people since the breach of ceasefire on the 16th of February, Syria's Response Coordination Group said on Thursday (February 6).

The report added that the number of civilian causalities in the same period has increased to 182 civilians, including 58 children.

The report documented the deaths of 3,364 civilians in 2019, including 842 children and 486 women at the hands of the perpetrator parties to the conflict in Syria, including 234 in December.