Turkey vows to retaliate in strongest manner if attacked in Syria - It's Over 9000!

Turkey vows to retaliate in strongest manner if attacked in Syria 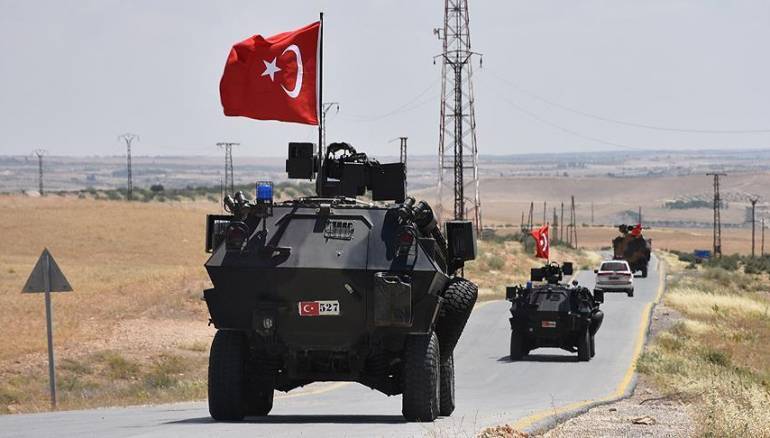 Turkey will use its right of self-defense in the strongest manner if Turkey faces a new attack in Syria, Turkey’s Defense Ministry said on Saturday.

“In the event of a new attack, proper response will be given in the strongest manner based on the right of self-defense,” the ministry said in a statement.

The ministry also said Turkish observation posts in Idlib “continue their duties and are capable of protecting themselves with the weapons and equipment they possess.”

On Monday, an Assad regime attack in Idlib, northwestern Syria, martyred seven Turkish soldiers and one civilian contractor working with the Turkish military, and injured over a dozen people.

In retaliation, Turkey struck over 50 targets and killed 76 Syrian soldiers.

Idlib has been a stronghold of opposition and anti-government armed groups since the outbreak of the Syrian civil war in 2011.

In September 2018, Turkey and Russia agreed to turn Idlib into a de-escalation zone in which acts of aggression are expressly prohibited.

But more than 1,800 civilians there have been killed in attacks by regime and Russian forces since then, flouting both the 2018 cease-fire and a new one that started on Jan. 12

More than 1.5 million Syrians have moved near the Turkish border due to intense attacks over the past year.