Baladi correspondent documents Assad and Russia's violations of Idlib ceasefire within 24 hours - It's Over 9000! 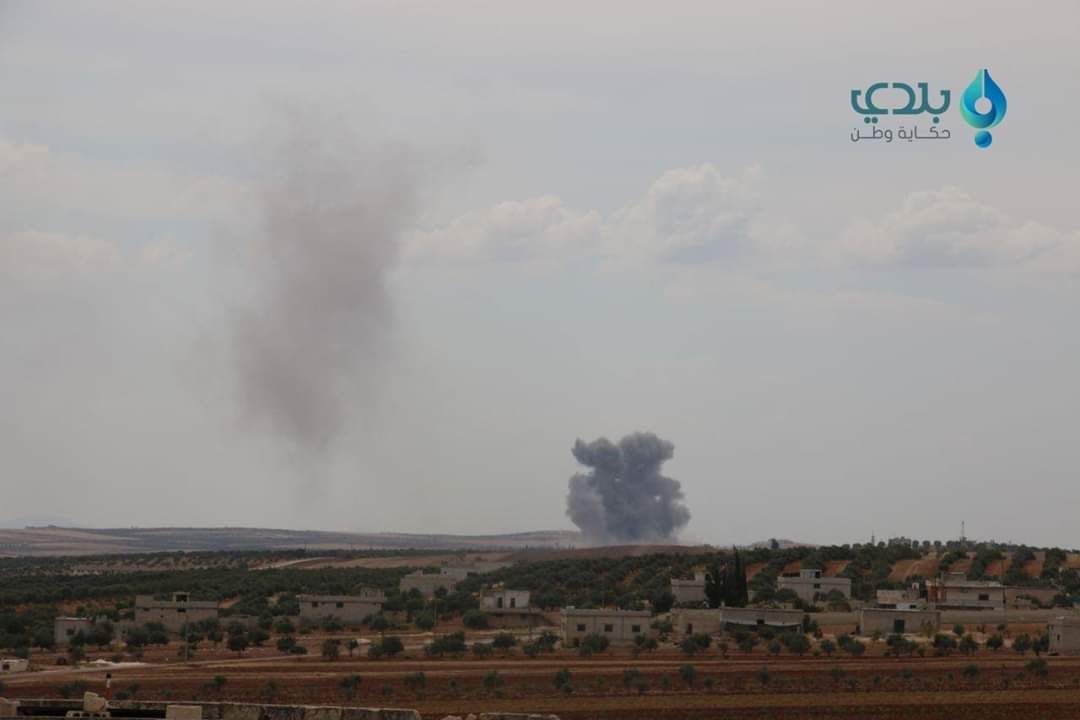 Assad regime forces backed by Russia have violated the ceasefire in the fourth de-escalation zone according to an agreement between Russia and Turkey, Baladi News correspondent reported.

During the past 24 hours, and since the ceasefire has entered into force, Baladi news correspondent documented violations in 14 sites that were targeted with artillery and missiles by the regime forces.

The shelling was concentrated in Maarat al-Numan city and the towns of Heesh, Maar Shorin, Tel Menes, and Maasaran, as well as several other villages in the southern countryside of Idlib, Baladi correspondent said.

He pointed out that the shelling left no casualties, but it caused massive destruction in the properties.