Assad prepares new assault on opposition areas: Report - It's Over 9000! 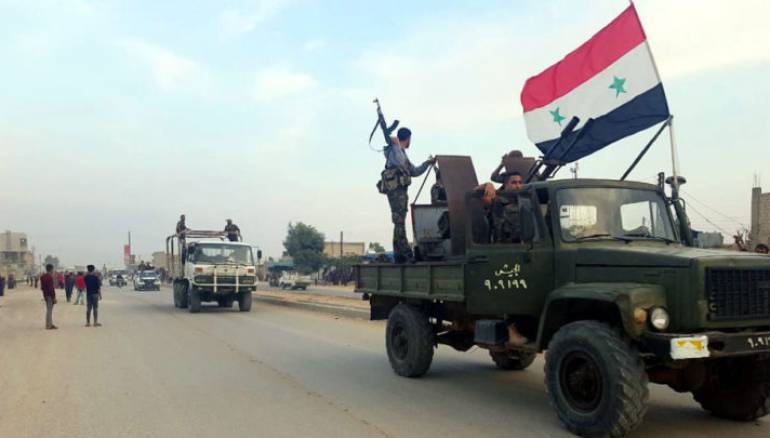 About 1000 troops equipped with machine guns and cannons along with hundreds of Iraqi and Iranians militias have arrived to Aleppo in the past 72 hours, according to the newspaper's source.

Armored Vehicles and military personnel from the 6th Division were also headed the southern and western countryside of Aleppo, coming from coastal Latakia province, the newspaper said.

It added that activists warned of an imminent offensive on rebel-held areas of Aleppo, like Idlib, as regime warplanes carried out 12 raids on Monday that left 5 civilians wounded.

Regime forces have been bombarding southern and eastern Idlib province, the last rebel stronghold in the war-torn country, since late November. A ground offensive that began in mid-December has killed more than 100 people and displaced 280,000.